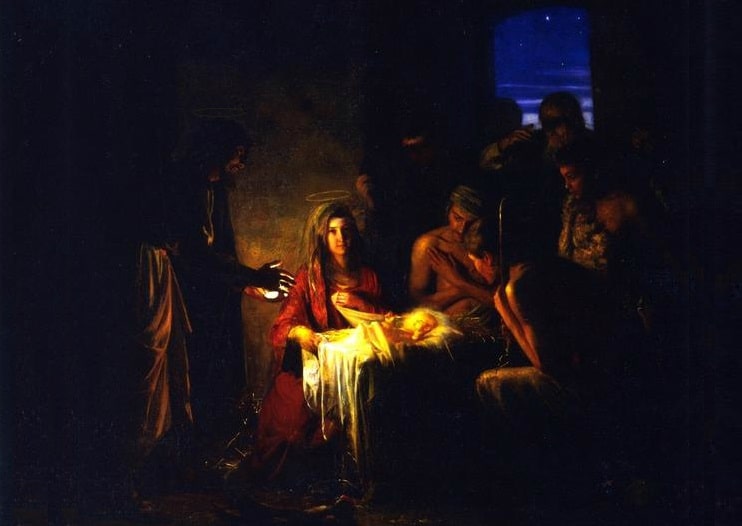 Against the world’s propaganda, we proclaim the truth of Christmas that the Son of God became man and was born in Bethlehem of the ever Virgin Mary who remained a virgin physically and morally before, during and after the birth of her Son. Christ did this first for the glory of His Father and then to give Himself to us.  This union of the divine and human natures in the Person of the Word is a supreme act of humility that will last for as long as God is God.  As Jesus showed us the way by becoming a little Infant, so we must heed His words that unless we become as little children we will not enter the enter the kingdom of heaven. 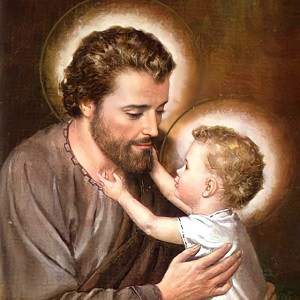 2nd Sunday after Pentecost 2022 With the vocation of fatherhood being so attacked in the world today, it is more important than ev... 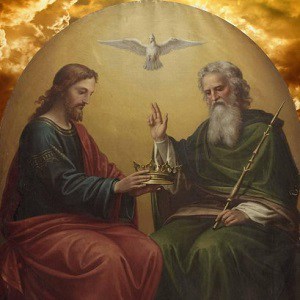 A Crown For The Trinity

Trinity Sunday 2022 Although the feast of the Holy Trinity did not exist in the earliest days of the Church, today it is presented... 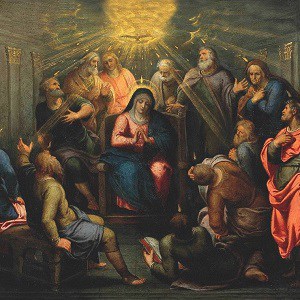 Spirit Of The New Law

Pentecost Sunday 2022 Sunday is a day sanctified by God.  From the creations of the angels to the Resurrection of Our Lord, and n...