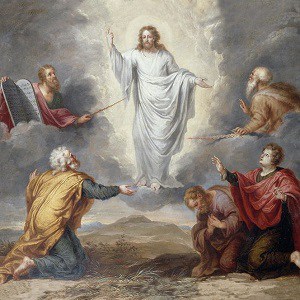 Feast Of The Transfiguration 2021
The treasures of the basilica of St. Mary Major are described because of the feast of Our Lady of the Snow.  Also, St. Sixtus and his companions suffered martyrdom today and the martyrdom of St. Lawrence was prophesied.  Today’s feast of the Transfiguration recalls that moment in Our Lord’s life when He prepared Saints Peter, James and John for what was ahead concerning His Passion and Death by fortifying them with a glimpse of His divinity.  The importance of this  event is brought home to us by its being recorded in all the Gospels and St. Peter mentions it in his epistle as well.  The Blessed Trinity manifested Itself by the Father’s Voice commanding obedience to His Son Whose humanity became as bright as the sun and by the Cloud which showed the Holy Ghost.  The Transfiguration was a chance for Our Lord to rest and to strengthen the Apostles.  This feast also commemorates the miraculous victory in 1456 over the infidels attacking Europe.
#20210806 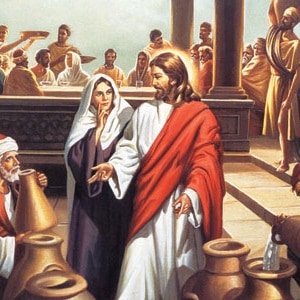 2nd Sunday After Epiphany 2022 The Wedding Feast at Cana is the Gospel for today and the third theophany that marks the feast of t... 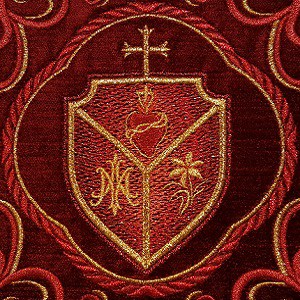 Feast Of The Holy Family 2022 This first Sunday after the Epiphany begins the short season of manifesting the divinity of God made... 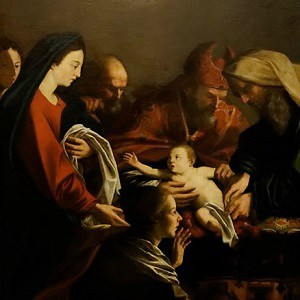 Hearts May Be Revealed

Sunday After Christmas 2021 St. Paul in the Epistle explains one of the effects of God with us, namely that we in turn become sons...