Today we are honored to hear Fr. Superior speak to us on the merits of two great saints: St. Mark the Evangelist and St. Fidelis of Sigmaringen.  St Mark is known as the apostle who spoke to the Gentile-Christians whereas St. Peter was known as the Apostle who spoke to the Jewish-Christians.  Each had his own charism for speaking to these groups and St. Mark is noted for being the most succinct in his discourses   His Gospel is considered as being the easiest of the four gospels to read and his writings were meant for us, the Gentiles.  St. Fidelis, a Lawyer who became a Capuchin Monk, is known for his strong dislike for the lawyers who took advantage of the poor and his abhorrence of sloth, as he was always at work keeping busy with the tasks at hand. 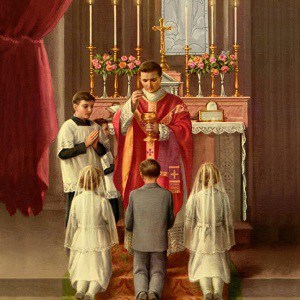 4th Sunday After Easter 2022 “Do not let the sun go down on your anger.” In hearing these words, we must remember that this re... 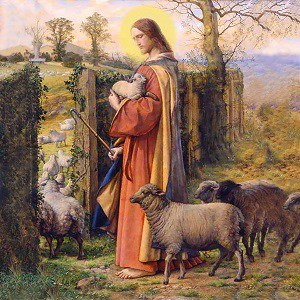 Door To The Sheepfold

1st Friday Conference May 2022 The pagan view is that man is constituted by his work.  Without work, man is not human.  The Cath... 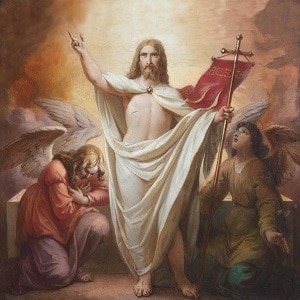 Easter Sunday 2022 Lent has passed by quickly but we take away the lesson that the “Imitation of Christ” reiterates fo...