I Will Save Through The Rosary 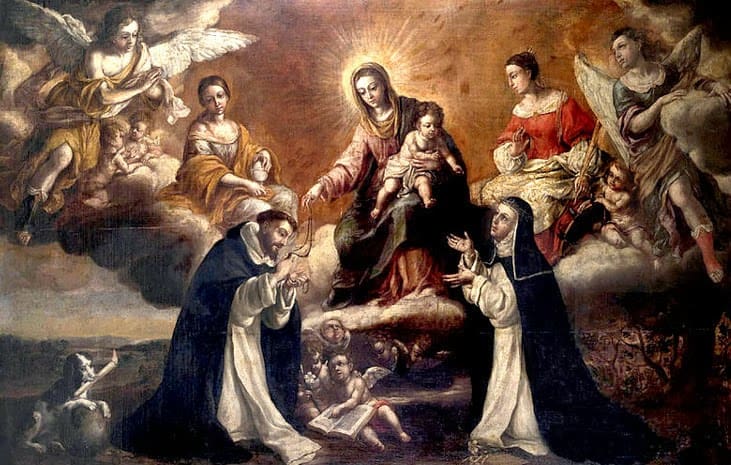 St. Dominic travelled through southern France on a trip to Rome with his bishop in the 13th century and he was moved with compassion for the plight of the fallen away Catholics there who were deceived by an ancient heresy which had made a resurgence and was known as Catharism (or Albigensianism).  St. Dominic besought the help of the Blessed Mother when his efforts were not successful and Our Lady told him to use Her Rosary as an aid to his preaching.  This assured him success and has done the same throughout the centuries as seen at Lepanto and Belgrade, for examples.  The Blessed Virgin Mary promised that someday She would save the world through the Rosary. 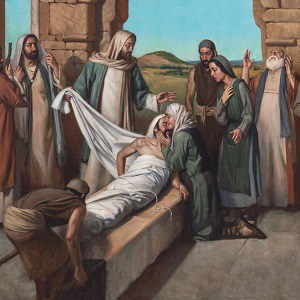 15th Sunday After Pentecost 2022 The Epistle for this Mass warns us against vanity.  It should be easy for us to see our neighbor... 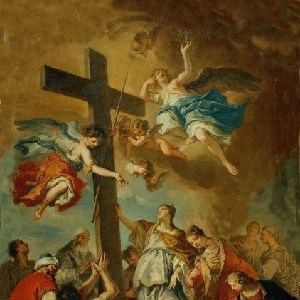 Peace Is Restored Through The Cross

The Exultation Of The Holy Cross 2022 We honor the Holy Cross with a spirit of joy in this liturgy.  It is important for us to kn... 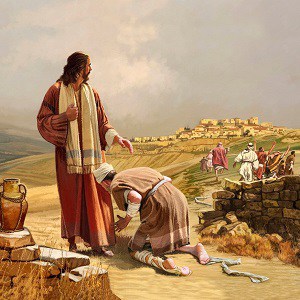 No Salvation Without Belief

13th Sunday After Pentecost 2022 In the collect of this Mass we beg for an increase of the three theological virtues.  If we do n...