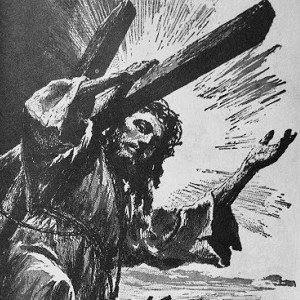 Exaltation of the Holy Cross 2020
We rejoice to be able to honor this feast day with a High Mass.  The chant was full of enthusiasm and devotion which is reminder of St. Augustine’s adage that “he who sings prays twice”.  This is an ancient feast commemorating the dedication in Jerusalem of the basilica on September 14, 335.  Also, it marked the day that St. Helena had found the true Cross. The cross was the worst form of capital punishment in the Roman world but on this day, after being sanctified by the Blood of Christ, it is worthy of exaltation as Our Lord promised in the Gospel.  Constantine began this process when he used the cross as the symbol of victory at the Milvian bridge.  Emperor Heraclius exalted the true Cross after recovering it from the infidels.  We, too, will be exalted with Christ if we carry our daily crosses well.
#20200914M 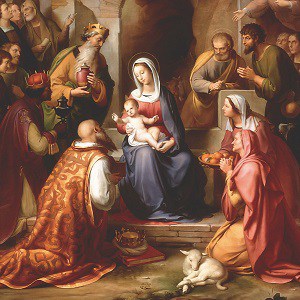 The Epiphany And The Holy Family

Feast Of The Holy Family 2021 The crèche is a composite of many events surrounding the Nativity and culminating with the adoratio... 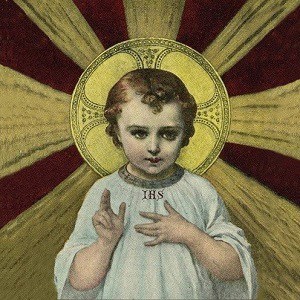 Call Upon The Name of Jesus 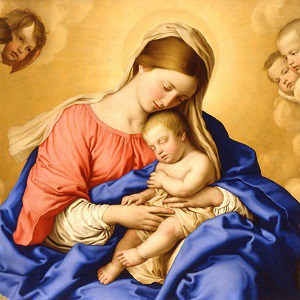 Octave of Christmas 2021 As we face the unknown that awaits us during the coming year, we can take comfort in the divine promise t...